We celebrated our 26th birthday year in April 2021.

Our Past President for the last 3 years Pam Ryan, cut the birthday cake and all members enjoyed a cup Cake for morning tea. HAPPY BIRTHDAY TO US !! 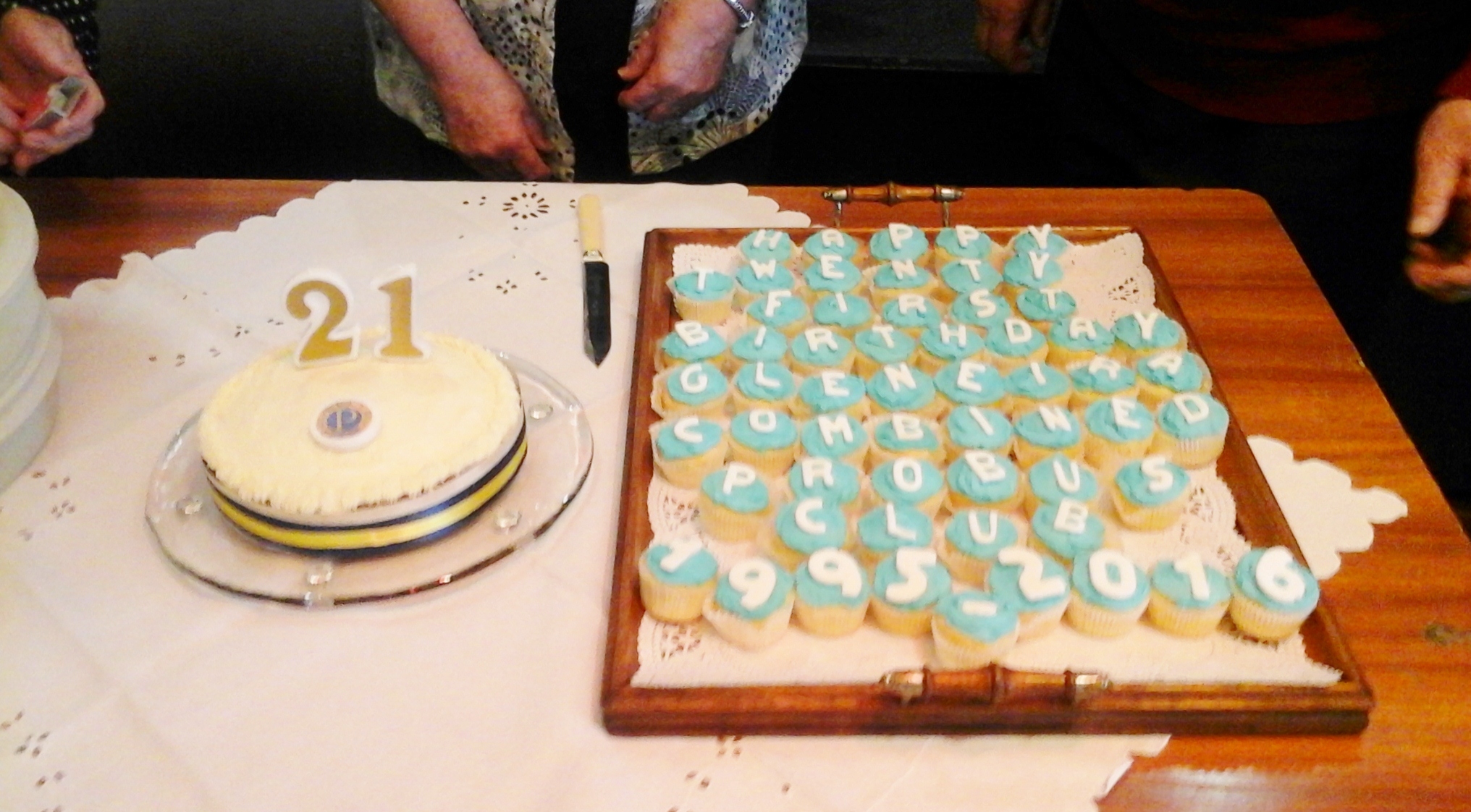 The Caulfield Rosstown Rotary Club arranged for a community meeting to be held in Glen Huntly Park on 31 March 1995.

The meeting was held to discuss the formation of a Probus Club, sponsored by the Rotary Club and chaired by Monica Sheffield.  The inaugural meeting was attended by 70 members of the Glen Eira community and 58 interested , and retired people of acceptable qualifications became foundation members. A  Committee was elected at the meeting as follows: